Giving at the Gordon Project Raincity Housing and Shelter 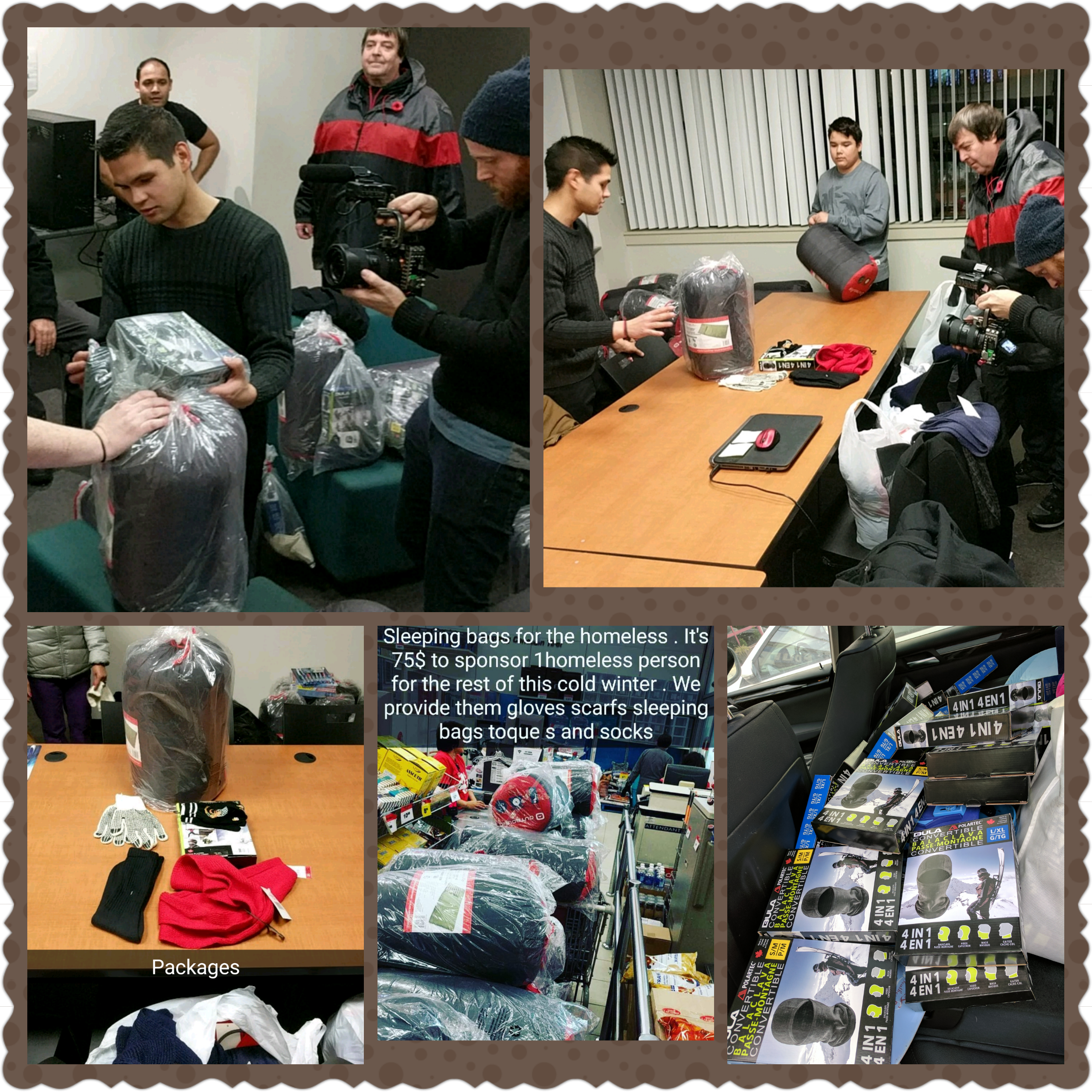 Together with the Givers Group and Unique Get Together Society we accomplished a feat that we had little preparation for. In over a week together we sponsored 35 homeless people at the Raincity Shelter and Housing in Coquitlam BC.

We created a package of winter goods that would help each homeless person in this cold winter. The package contained gloves, socks, sleeping bag, scarf and a hood.

We had such extraordinary help over the holiday season that we exceeded our goal by also sponsoring a single dad, Robert James Hogge, who just got out of surgery as well as his son, Derek Hogge. Together Robert and Derek came out and paid it forward to giving to the homeless.

On top of that, we had enough gifts to give to a family who lost their house to a fire in Chilliwack, and we teamed up with Chantelle Mini Levesque for the Fill The Limo event.

Tons of good news coming from the Givers group this Christmas.

There will be a video coming out for everything that transpired, the purpose is to inspire many others to give. We will release the video after it’s final edits, so stay tuned.

Special thanks to the Givers who donated gifts:

As well a big thank you for the givers who sponsored the homeless, the following is a tiered system (the amount of homeless people sponsored by each individual/company):

More big thanks to Chris and Treven from House Hippo Media for participating in the cause, making and editing the video.

And last but not least the wonderful and supportive staff from Raincity shelter and housing.

This project was thought out through a skype meet by the founders of GG as well as Debra Abraham from UGTS.

We look forward to seeing everyone in our next project.

We are proud to say that with your help we have been able to grow our group beyond our imagination and with all of your support we can grow to new heights.

This is The Gordon project part of the Raincity Housing Shelter 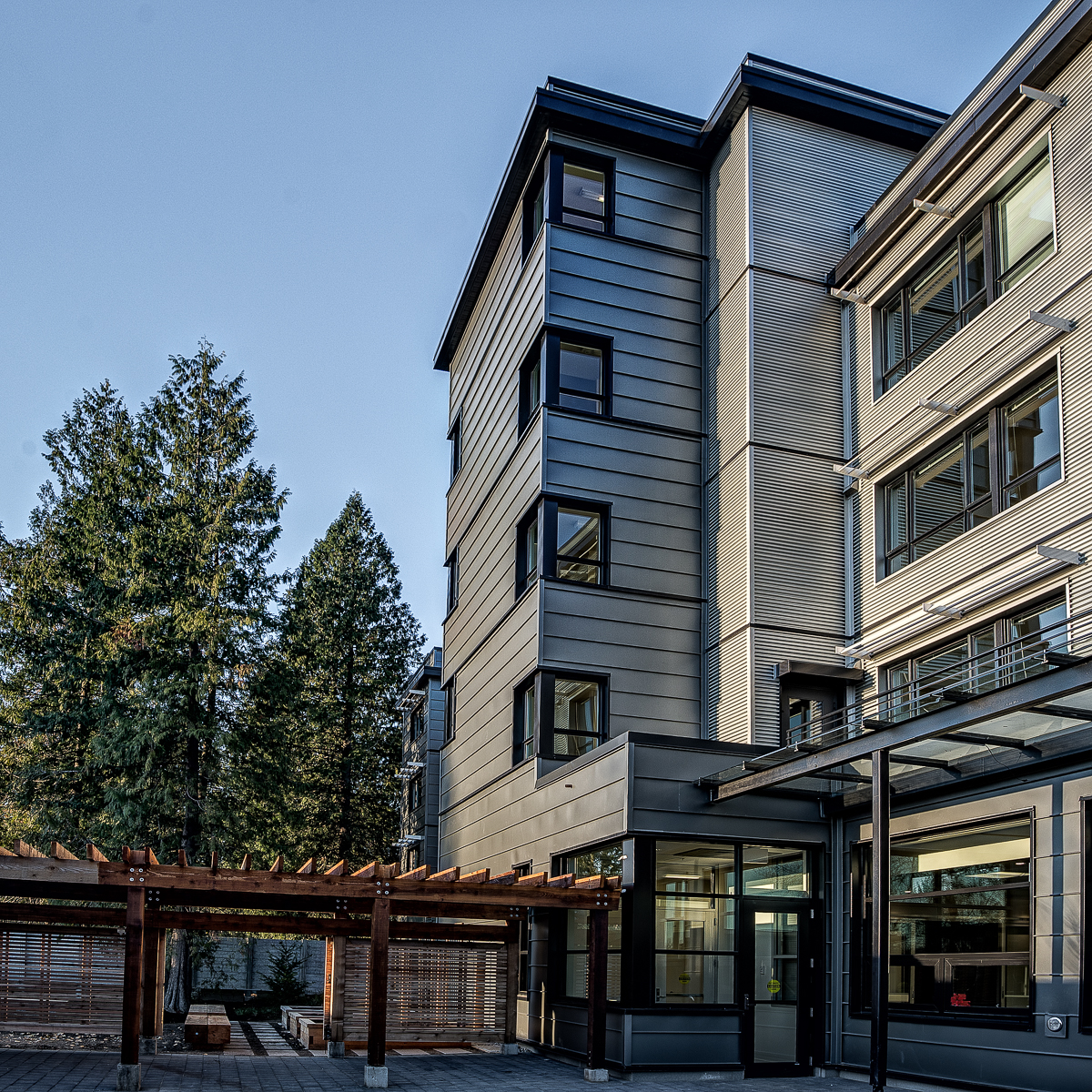 If someone’s name wasn’t mentioned please contact us directly and we will fix it right away. 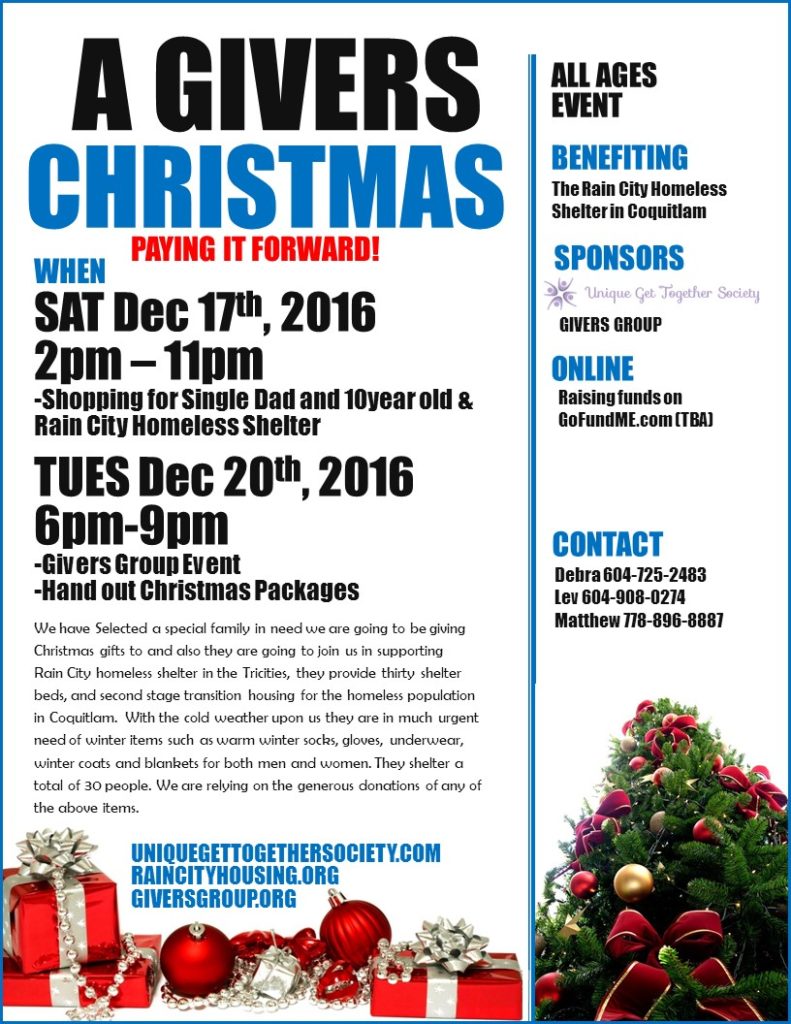